© Photo courtesy of the press service «Roselektronika»Developed in Russia material, masking military equipment under the snow 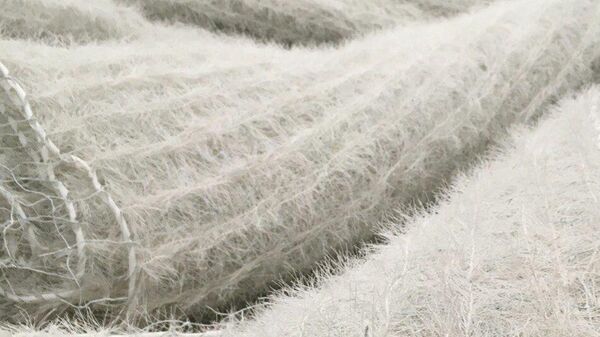 © Photo courtesy of the press service «Roselektronika»
Developed in Russia material, masking military equipment under the snow
Appeared first image invented in Russia radar absorbing material, masking military equipment under the snow cover.
Photo is at the disposal of RIA Novosti.
As told to the Agency of the holding company «It», the material developed part of it the company CCB RM. It allows to reduce the detection range of military equipment in three or four times. The reflection coefficient of the material is 0.5 percent, that is, it absorbs the electromagnetic radiation of the radar for 99.5% so that the reflected wave does not allow the radar to detect and recognize camouflaged object.
the Company has already released a pilot batch of material, it is ready for serial delivery.
Source: ria.ru