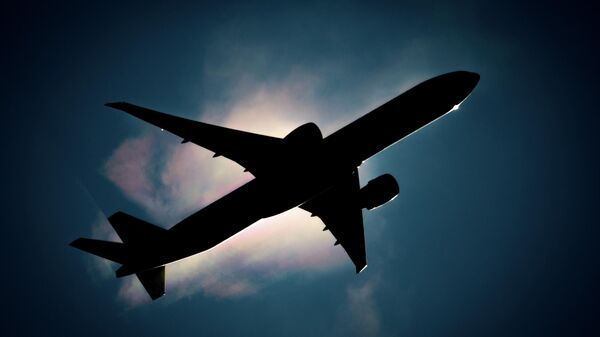 Domestic tourism has suffered great losses from the coronavirus — 1.5 trillion roubles of missing revenues, under the threat of losing a job are 2.5 million people involved in the industry, said Deputy Prime Minister Dmitry Chernyshenko.

«One of the most affected sectors, which suffered losses, is our domestic tourism. The turnover decline was from 95 to 100%, and lost revenue for the assessment of the Federal tourism Agency has reached 1.5 trillion rubles», — said Chernyshenko at a press briefing.

According to him, if you count with related industries, we are talking about more than 7 million people.

Chernyshenko also pointed out that the tourist industry of Russia in recent years is rapidly developing. «Not just competed with the world of tourism products, but even won this competition. We know that in many of our resorts are famous, for example in Sochi to Krasnaya Polyana, it is very difficult to get into the season», — he added.

the Latest data on the situation of COVID-19 in Russia and the world presented on the portal stopmanager.of the Russian Federation.